A farm is rising from the desert sands in Jordan. The Seven Pillars Ranch (so named to honor our Seven Pillar Methodology) is a demonstration farm that has the potential to foster a greater understanding of our social entrepreneurship methodology while also pointing the way to an inspiring future of sustainable agriculture in one of the world's 10 driest countries.  And it all traces back to a conversation with a high school student.  It's a great example of why we say, "Never underestimate your ripple."

After a guest lecture at the University of Jordan in 2015 and an address at the World Affairs Council in Amman, (read more: The Jordan Times, University website), a student asked whether our methodology was available at the high school level, and if not, why not? Soon we will be answering that question in the affirmative, with a cutting-edge ranch that will demonstrate the methodology in action. We have also created some handy explainer videos.

Meet the Seven Pillars Ranch.  The Blessed Ones Society, a local nonprofit that focused primarily on orphans with a large plot of land in the Jordanian Badia, reached out while we were in Jordan, in hopes of a partnership. Their plan for a cutting-edge, educational, hope-raising hydroponic farm and ranch sounded promising. So we worked together with them and with U.S. experts to iron out the details. After years-long discussions, vetting, planning, and revisions, the project was funded in 2017 and buildout began. The "proof of concept" ranch is already using 90% less water than traditional farming methods. When buildout is complete, it will also serve as an eco-education center, providing experiential learning opportunities to local high school and college students. Eventually, fodder and sheep sales will provide dual sources of income. Because some of the barley would feed these sheep, the Ranch has a partial buffer against market price vagaries. The region's carbon footprint will be lowered, because Jordanians will no longer have to import as much barley. The Ranch will also increase the country's capacity to sustain livestock during a time of growing water scarcity. Local women farmers will help staff the ranch, which will also provide hope and a few jobs to some of the country's many Syrian refugees. There are also plans for expansion on additional adjacent acreage, and for fermenting some of the barley to produce silage, a high-quality feed.

We will be updating this page as news arrives. 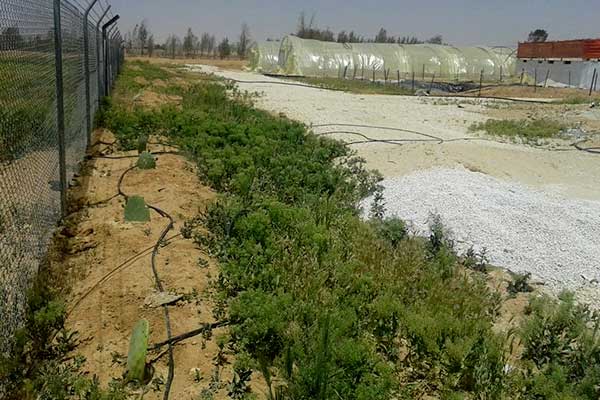 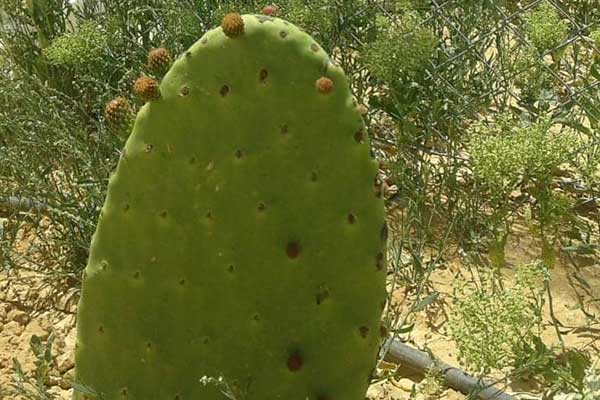 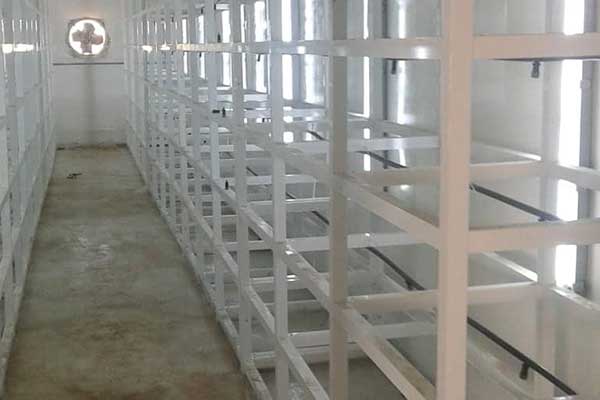 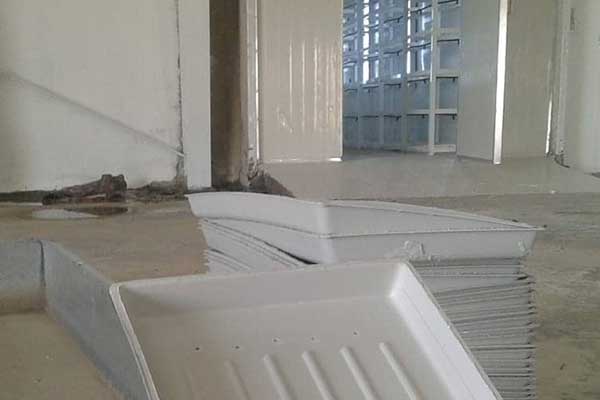 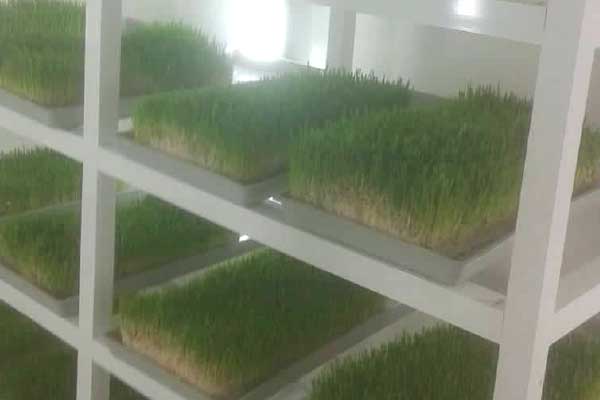 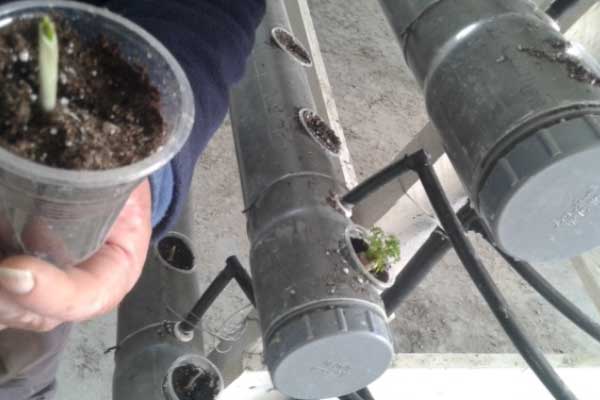 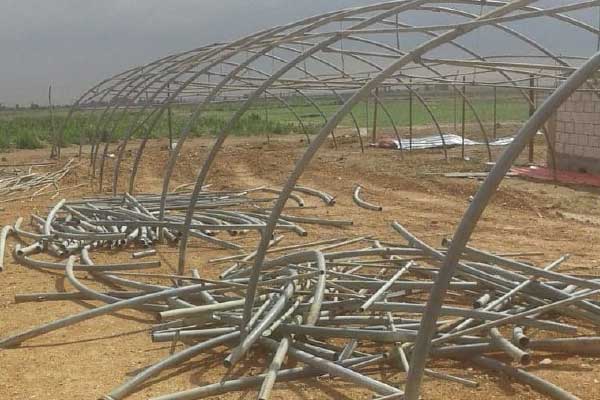 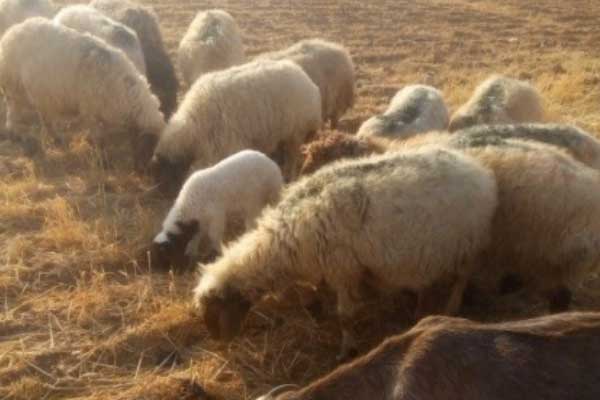 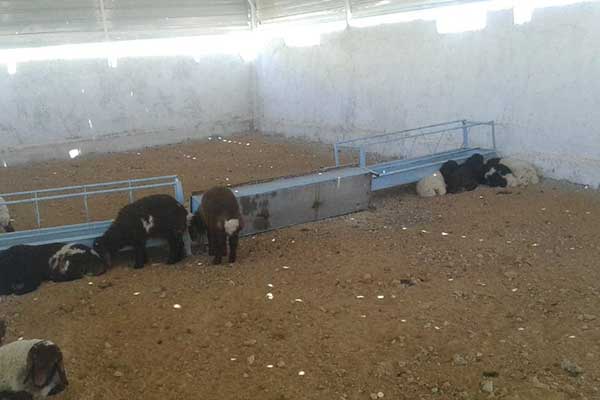 "Recognizing that Jordan is a water-poor country, the project seeks to shift awareness and promote an eco-friendly, energy-efficient, and water-saving project. The project moves toward the restoration of natural resources, integrating biological considerations into the soil/ plant /atmosphere continuum while responding to the challenges of climate change.”

–The Blessed Ones Society

They are committed and clearly see an end result.

It's unique, needed, and replicable.

They're committed to working with others, including the U. Jordan.

They intend to do this.

They've built metrics into their proposal.

They are committed to the long term.